I strongly suggest that you do a TEST end-to-end live stream at least several days before your actual live stream performance so that you can identify any issues and have time to resolve them. Live streaming musical performances is a very new area for most of us, it’s technically quite complex, and there are a large number of potential technical ‘gotchas’. Furthermore, live streaming services such as Facebook Live and YouTube Live were designed for informal live streams from smartphones (e.g. live streaming to friends and family while on vacation), and not for the major musical performances for which they are currently being used. During my technical investigation of these services (see Background below), I encountered numerous technical issues with these services – some of them ‘show-stoppers’. I would definitely not expect to find these issues if these services had been designed for their current use.

A cautionary tale – the ‘headless classical pianist’. I watched a live stream by a classical pianist where the first three minutes of the performance was an introduction by the headless pianist. He also appeared headless after each piece when he stood up, walked over to the video camera, and introduced the next selection. Even if he didn’t do a test end-to-end live stream, how did he not know? 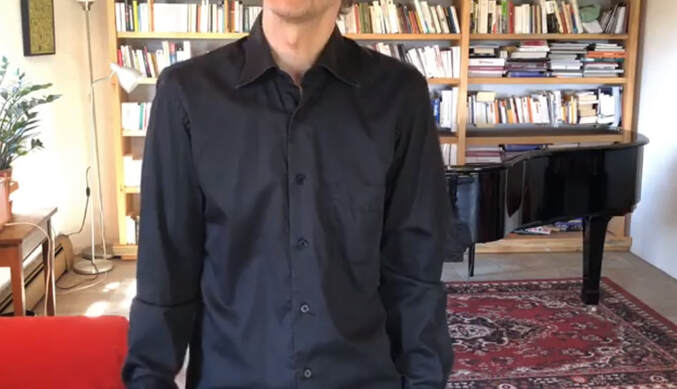 I’m a retired Professional Engineer (degree in electrical engineering). I worked for 23 years at Bell-Northern Research/Nortel in Ottawa, Canada, designing telecommunications services. I’ve been playing drums and electric bass in gigging big bands and small jazz ensembles since 1970 (fifty years!). Playing in bands kept me sane when I was in school and working, and is now a part-time retirement business. I’m currently the drummer in the big band Standing Room Only and was the bass player in the bossa nova trio Wave until it disbanded (pun intended) in December 2019. Having a technical background and being a gigging musician is proving very valuable for my involvement with live streaming musical performances, since I can bridge the two areas. 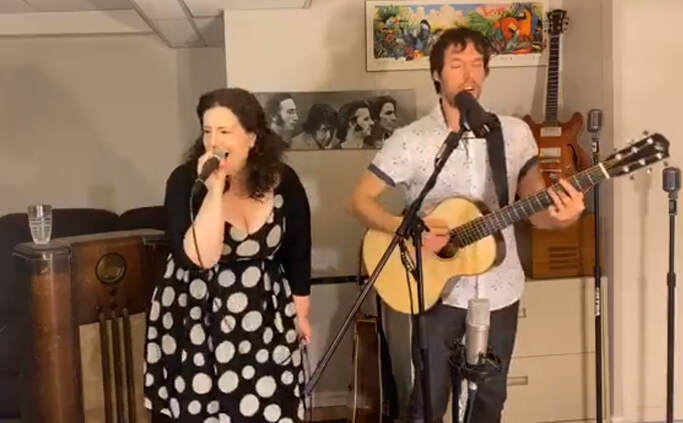 Image 5
Organizing the series includes having Zoom meetings with the performers in the series as required (some of them are self-admitted ‘luddites’, so our Zoom meetings are looong and painful, although by the end I get them ‘from zero to sixty’) to a) determine the best technical setup for their live stream performance, b) do a step-by-step walk-through of how to set up and initiate a live stream, and c) do a test end-to-end live stream. I’ve authored a detailed technical user guide ‘Live Streaming Stay-at-Home Musical Performances – Technical User Guide’ for the performers to use as a reference document after our Zoom meeting, and which you can access (read only) at this URL. Appendix B of the reference document provides twelve technical and non-technical tips on live streaming musical performances based on my technical investigation and on the experiences from the ZOLAS live stream performances so far:
​
Technical Tips
​
Non-Technical Tips

​Devon Wood, 17-June-2020 - "Very interesting and relevant series of articles by Chris Thompson."
BACK TO INDEX